When these parts wear out, several things happen.

You may feel a loss of vehicle control, rides becoming uncomfortable, and general drivability issues.

The signs of bad shock absorbers may not be apparent at first.

To spot them, you need to know what to look for and how to do it.

First, the signs to be on the look out for.

Although this symptom can be caused by various other vehicle problems, it is one of the most probable signs of bad shock absorber parts.

One of the shock absorber functions is to keep the tires on the ground.

If the shocks are worn, they cannot help control the bouncing of the wheels.

With a minimal grip of the road, the tires do not respond to braking as they should.

Again, this problem can be caused by several other vehicle issues and not specifically bad shock absorbers.

You may, therefore, want to rule out other reasons for the wear.

The symptom of uneven wear of the tires should not go unchecked.

It could result in issues such as hydroplaning and become a safety issue.

Replace faulty shock absorbers that cause the problem.

Bad or worn out shock absorbers let fluid flow out through the seal.

That causes the piston to move excessively in the cylinder.

Braking then causes the nose of the car to dive.

That is because the weight of the car swings more than it would do if its movement was controlled by the shock absorber.

Just as shock absorber failure causes the nose of a vehicle to dive, the rear will also squat.

But whereas the noise dives during braking, the rear will squat when you hit the gas pedal.

This shows loose shock absorbers, most probably due to leaking seals.

The steering wheel of your vehicle may vibrate when driving over rough terrain.

However, that should stop as soon as you are back on normal roads.

If that does not happen, you are likely to be having faulty shocks.

This is a sure sign of broken shock absorber, precisely broken seals.

Leaking shock absorber symptoms include oil on the sides of the shock or even an oily patch on the ground.

Leaking shocks are of no use. They will not control the oscillations of the chassis and suspension spring.

In addition to causing vehicle handling issues, the problem of leaks can lead to uncomfortable and tiring rides.

Shock absorbers are supposed to up/down movements of the suspension and coil.

They also help to dampen vibrations through the bushings.

When the bushings wear out or break down, they can no longer prevent vibrations.

It depends on the particular shock.

8. Swerving in the Wind

If they are old and worn, they cannot perform this function properly.

The vehicle then sways uncontrollably, especially if the winds are strong.

Should you encounter this problem and suspect shock absorber failure, it is advisable to replace the whole device.

At the end of either side of a shock absorber are bushings.

The bushing are ever exposed to the harsh conditions of the atmosphere.

After thousands of miles on the road, the bushings may to crack and deteriorate.

Worn bushings cannot cushion the shock mounts from the suspension it attaches to.

As a result, the car makes a lot of noise, especially when driving in rough conditions.

The shock absorber problems described above many indicate many things. They do not necessarily mean broken shocks.

Unless the symptoms involve something that can be ascertained such leaks, it is essential to carry out tests first.

The following are shock absorber tests that take a short time to carry out.

Visual observation- park the car on flat ground. Observe the front from some distance. Both the right and left sides should be the same distance from the ground.

If one side leans more than the other, you have shocks that need replacing.

Bounce test- here is how to check rear shock absorber and that in the front of the car. Press one of the corners of the car downward and bounce it three times.

If the vehicle stops bouncing almost immediately the shock absorbers are intact.

If it continues with the up and down movement for a considerable amount of time, they need changing.

Visual inspection- some parts of the shock absorber can be examined to see if they are intact and working properly. Such components include bushings.

As we have seen, broken or cracked bushings are of no use. Shock absorber sound usually results from bad bushings.

Seals can also be inspects for breakage. Shock absorber leaking symptoms are easy to spot- oil on the body of the shock or surrounding components.

Another way to tell if the shocks a faulty is observing the tires, if they are evenly or unevenly worn. However, note that uneven wear of tires cannot be an accurate diagnosis for shocks.

Other parts parts of the car can also cause if they are faulty.

Check the shock absorbed body for dents or any other unusual form of damage. Car shocks can leak from anywhere.

A good way to ensure you catch a shock absorber leaking fluid early enough is to keep checking regularly.

Test drive- you could also get in your car and drive around while observing for bad shock absorber signs. Attain a safe speed then brake suddenly.

If the front part dives, the shocks are bad.

However, this equipment may not be readily available, plus such tests would require a skill.

Every part of a vehicle can last for long if cared for well. Shock absorbers are no exception. To extend the lifespan of shocks and ensure they perform as required, observe these care tips.

They are suspension parts responsible for ensuring smooth and comfortable rides, among other functions.

With the information learned here, you can tell when you have worn or broken shocks.

And when in doubt, how to test the shocks to confirm fault.

PrevPrevious3 Warning Signs That Your Car’s Cabin Filter Needs Replacing
NextShock Absorber Replacement: When and How to Do ItNext
On Key 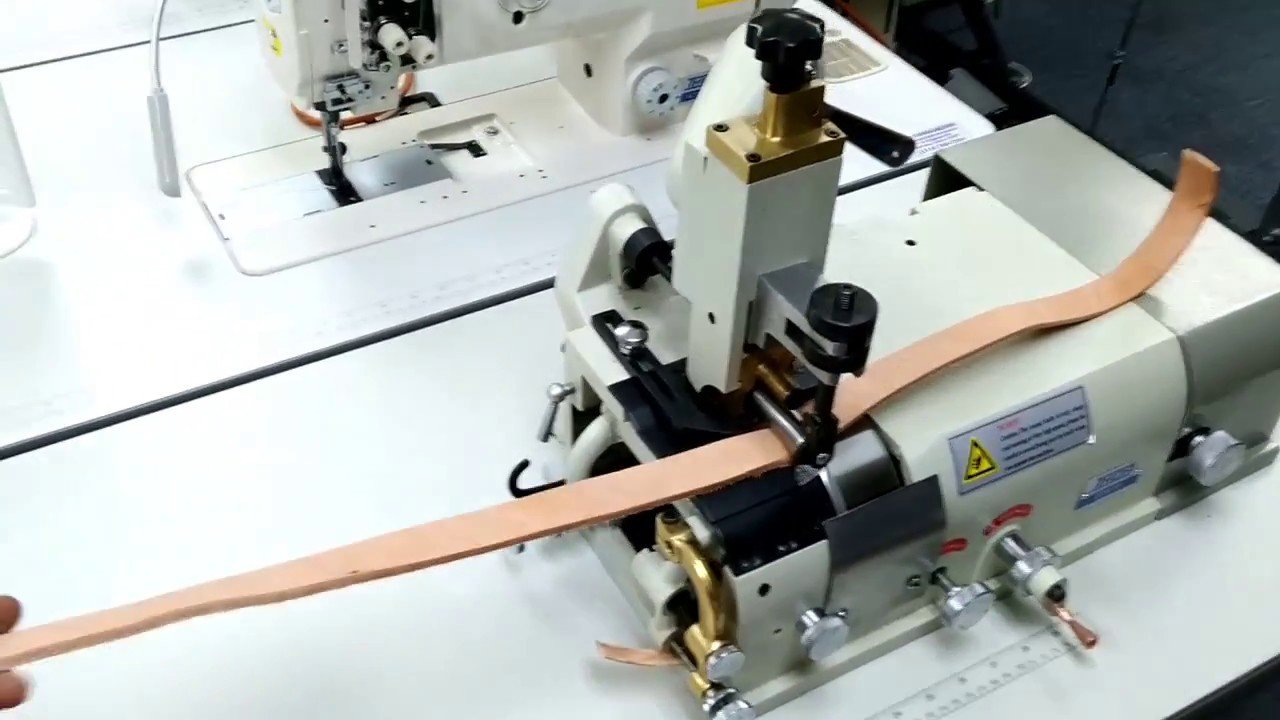 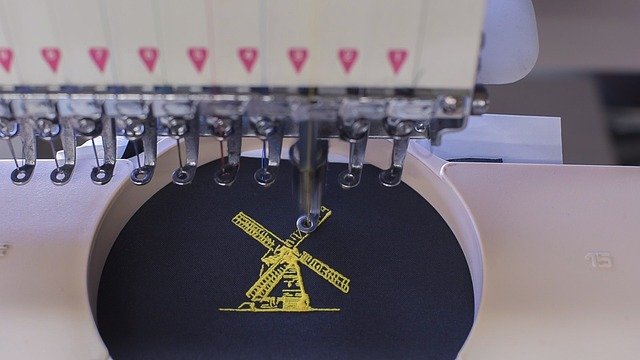 Embroidery machine manufacturers are an important part of the embroidery industry. They produce machines that are used to create the 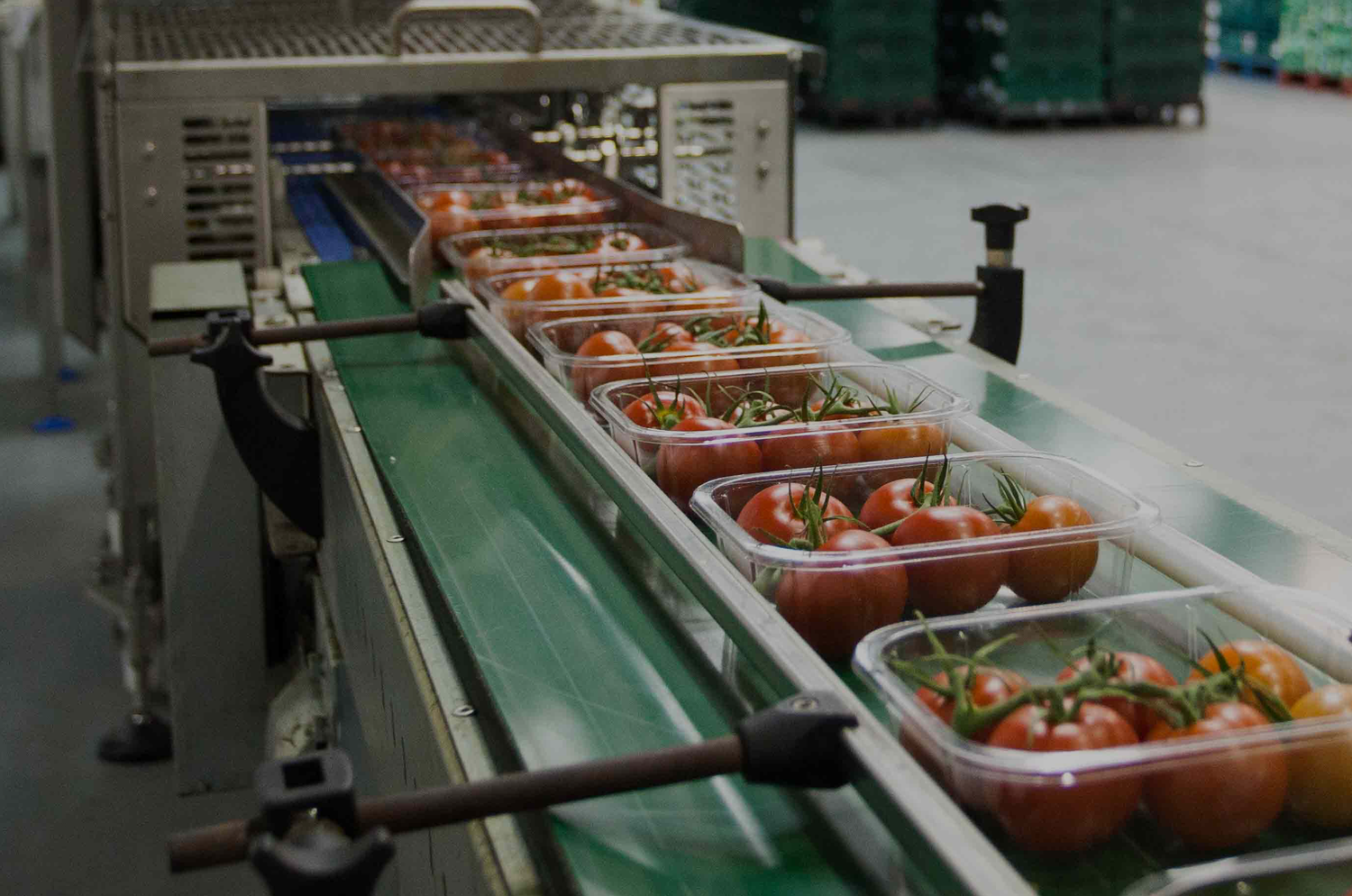 In today’s world of packaging, a tray sealing machine is a versatile piece of equipment that can be used for 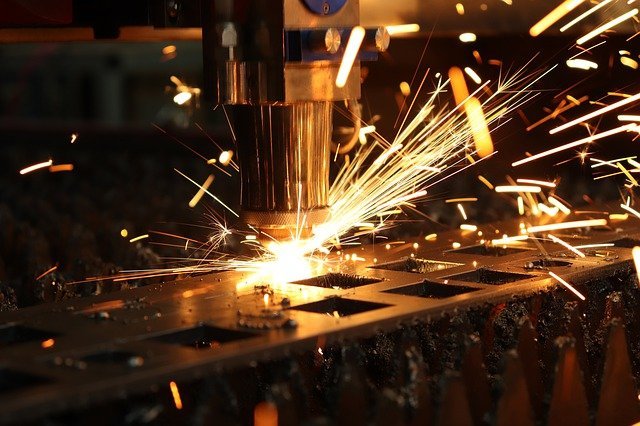 If you are looking for a computer-controlled machine that can help you shape or fabricate products from various raw materials,